My dissident diet has become such a way of life now that I even inflict low carb menus on friends I invite for supper. So convinced am I that it’s the diet we should all be eating, fat or thin, to protect us from diabetes, cancer, Alzheimer’s and more, I don’t feel I’m depriving them, I feel I’m treating them with love and kindness.

But when it’s a dinner party, I do like to be able to serve something that fits the dessert mould, rather than force my guests to eat cheese instead. And I have a couple of special friends who really don’t like cheese.

Dissident desserts tend to be creamy with a little fruit. That’s an obvious combination for low carb indulgence. Ice cream fits neatly into that category but tends to be high in sugar too. So I’ve been experimenting this summer with home-made sugar free ice cream and the results have been indecipherably delicious.

In the recipes I’ve adapted I replace sugar with xylitol, generally using half the quantity of xylitol compared with the recipe’s stated amount of sugar. Xylitol has a slightly lower freezing point than sugar so I’ve found they need to be frozen a little longer.

I’m a bit of an all or nothing person so I decided to be serious about this and purchased an ice cream maker, but you can do it the manual way by placing the finished mixture in a tupperware and stirring every 30 minutes until almost frozen.

I’ll be sharing a strawberry one too in the next few weeks. Here’s my favourite chocolate recipe., adapted from Jeni’s Splendid Ice Creams at Home:

The Darkest Chocolate Ice Cream in the World.

The Ice Cream Base

To make the chocolate bit, combine the cocoa, coffee and sugar in a small saucepan, and warm gently for a couple of minutes until the xylitol dissolves, watching it like a hawk to make sure it doesn’t burn. Remove the syrup from the heat and stir in the chocolate until the syrup is smooth.

Then, using a medium sized bowl, whisk the chocolate syrup and cream cheese together with the salt.

To make the ‘custard’ mix the cornflour in a small bowl or cup with about 2 tablespoons of the milk to make a smooth liquid.

Combine the remaining milk with the cream and xylitol and bring to the boil over a medium heat continuing to simmer for 4 minutes. Remove this from the heat and gradually whisk in the cornflour mixture. Return to the heat and boil, stirring constantly, until slightly thickened, about 1 minute. Remove from the heat.

Gradually mix the custard mixture into the chocolate mixture until smooth. Chill this mixture by standing the bowl in iced water, or let it return to room temperature and refrigerate.

When cool, pour the mixture into your ice cream maker (or tupperware) and follow the manufacturer’s instructions to end up with delicious ice cream.

This  recipe is delicious served with berries, or with some flaked almonds and a little cream. Also works well with poached peaches or pureed raspberries.

Remember, it’s a treat. Xylitol makes a good sugar substitute in that it doesn’t affect your insulin levels, but it’s not an every day food. 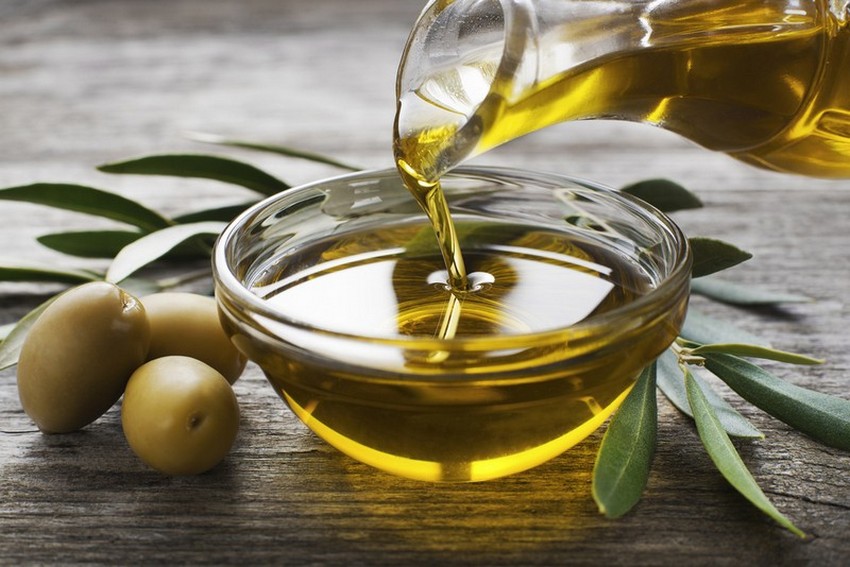 What’s in the fridge? 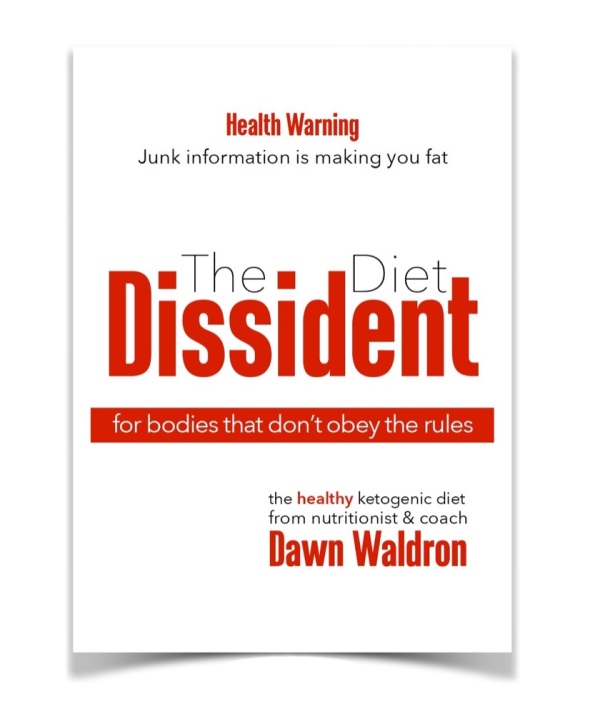